The Brokerslink conference is an opportunity for our partners and affiliates to meet insurance and risk management experts from across the world.

Each year, a growing number of attendees including retail, specialised and reinsurance brokers, risk consulting companies and risk managers meet to discuss important trends, challenges and innovation impacting the insurance and risk management community and hear presentations from some of the industry’s leading experts.

In a world of uncertainty, how can insurance help us understand and prepare for the major global risks for society?

The Regional Factor at Brokerslink

Location not yet defined. 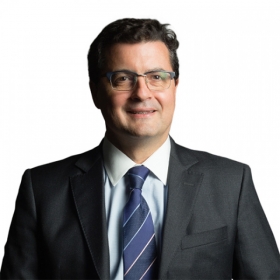 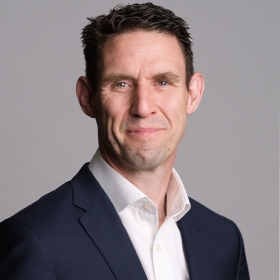 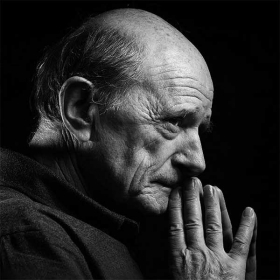 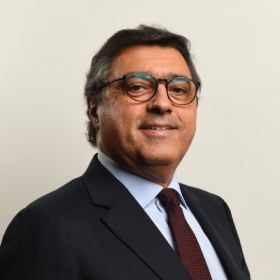 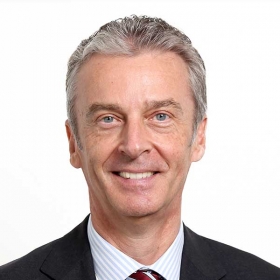 Director of the Centre of Competence Health for Spain, Portugal and Latin America ∙ Munich Re 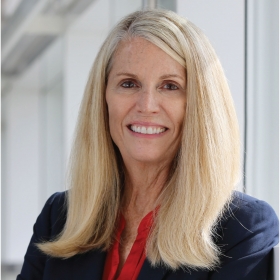 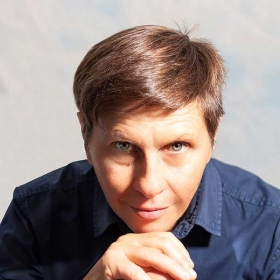 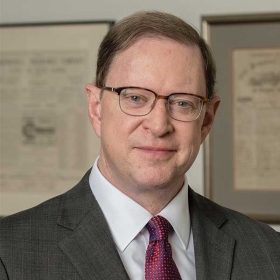 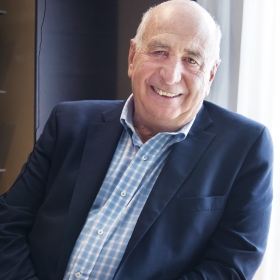 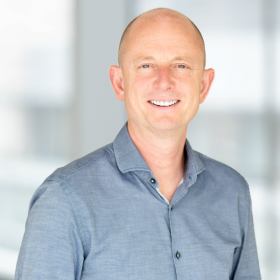 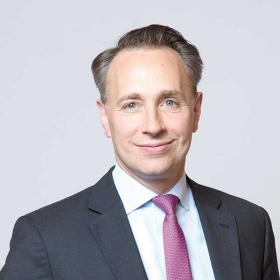 In a world of uncertainty, how can insurance help us understand and prepare for the major global risks for society? 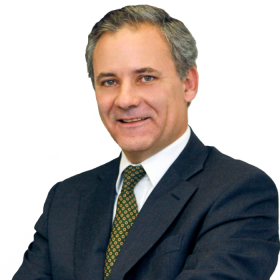 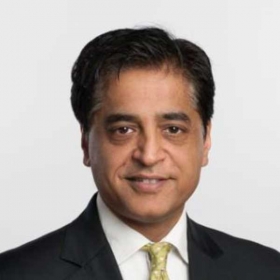 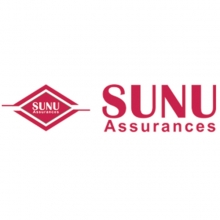 Bordeaux is a port city on the Garonne in the Gironde department in South West France.
Although the municipality of Bordeaux has a population of around 241,000, the wider Bordeaux metropolitan area is home to around 1.2 million inhabitants, making it the sixth-largest city in France after Paris, Marseille, Lyon, Toulouse and Lille. The city is the capital of the Nouvelle-Aquitaine region, as well as the prefecture of the Gironde department.
The inhabitants of Bordeaux are known as "Bordelais" (men) or "Bordelaises" (women), the term "Bordelais" may also refer to the city and its surrounding region.
The historic part of the city is on the UNESCO World Heritage List as "an outstanding urban and architectural ensemble of the 18th century”. After Paris, Bordeaux has the highest number of preserved historical buildings of any city in France.
Home to the world’s biggest wine fair, Vinexpo, Bordeaux is renowned for its wine, which has been produced in the region since the 8th century. Today the wine economy in the metropolitan area is worth 14.5 billion euros per year. Although no production is conducted within the city limits, Bordeaux is still a major wine growing and producing region, exercising significant influence on the global wine industry.

[From Wikipedia, the free encyclopedia]